Berlin, August 2016: We, 16 young journalists from Axel Springer, talk to Margot Friedländer. She is Jewish, 94 years old. She was separated from her family during the Nazi era, sent to Theresienstadt concentration camp – and survived. At the end of the evening Margot Friedländer says, “I’m going to die one day. You must now be the witnesses of the time that we can no longer be.” We haven’t been able to get these words out of our heads since.”
We want to pass on the message from the survivors, to those who will soon take over responsibility in this country: to young people. 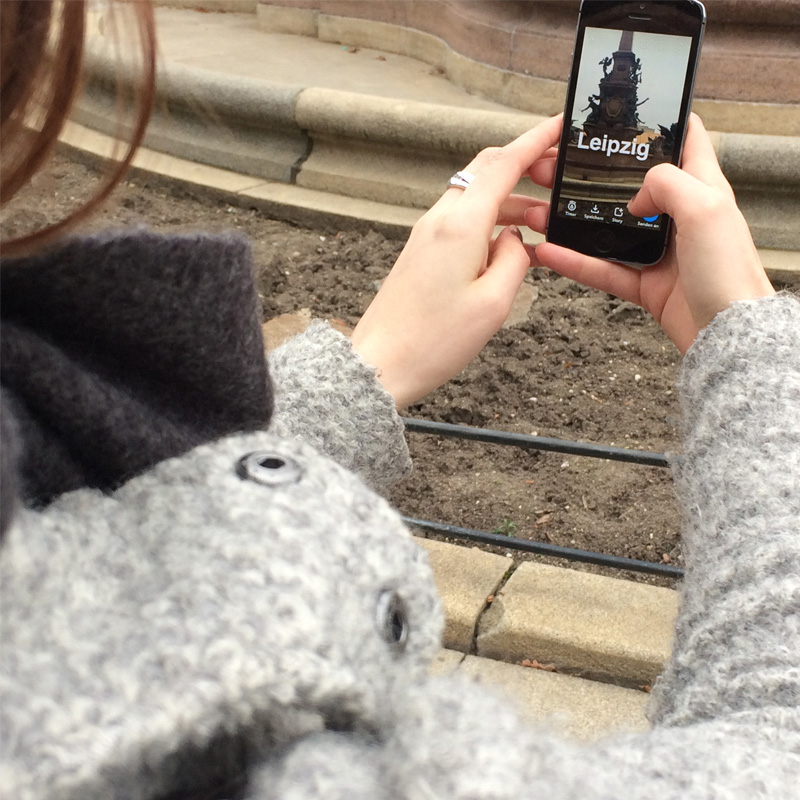 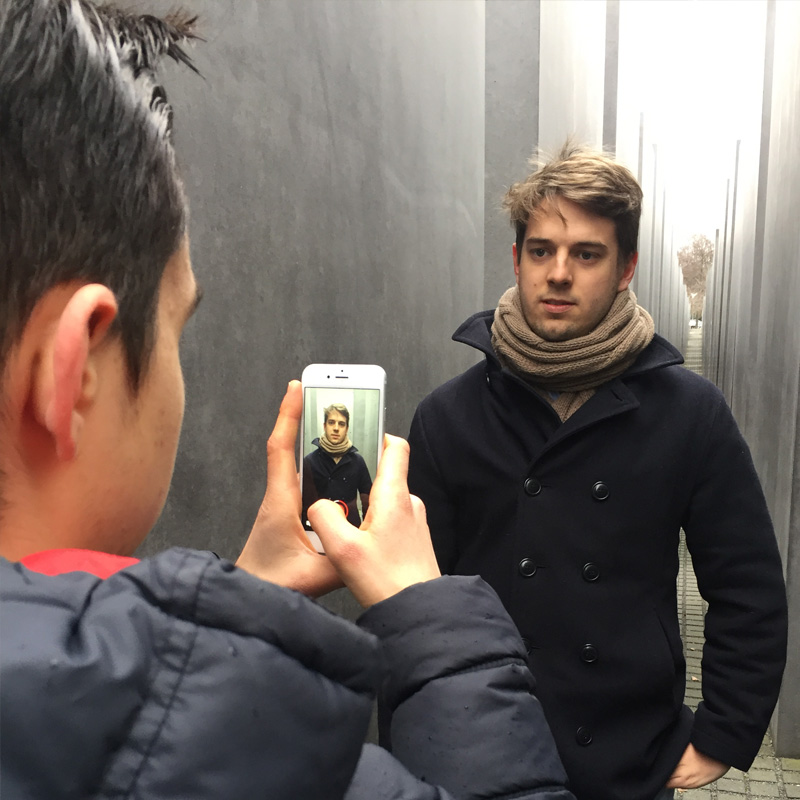 This is also expressed in the name of the project: “sachor jetzt!”, a combination of Hebrew and German: “Remember now!”
Jews often say “sachor” to encourage reflection on the Holocaust. That is exactly what we want to do. We talk to contemporary witnesses. Meet their descendants. Ask young Jews how they deal with the topic. And we show Auschwitz, the place which symbolizes the Holocaust like no other. We do this on Snapchat, an app best known for selfies and 10-second videos, not for quality journalism. In spite of this – or perhaps because of it – we think Snapchat is a great opportunity. Because young people especially are active there.

And it’s precisely them we want to reach. We discussed one question long and passionately in the editorial office: Can we take snaps in a concentration camp? Our answer: As a matter of fact we have to. Not for purposes of grandstanding, but to show Snapchat users where the worst crimes of all time were committed. We do not claim to do justice to the subject in all its dimensions – that would be impossible. However we want to make a contribution to counter forgetting. We can still talk to people like Margot Friedländer, who experienced the Holocaust. That will soon no longer be possible.

Team 20 from the Axel Springer Academy 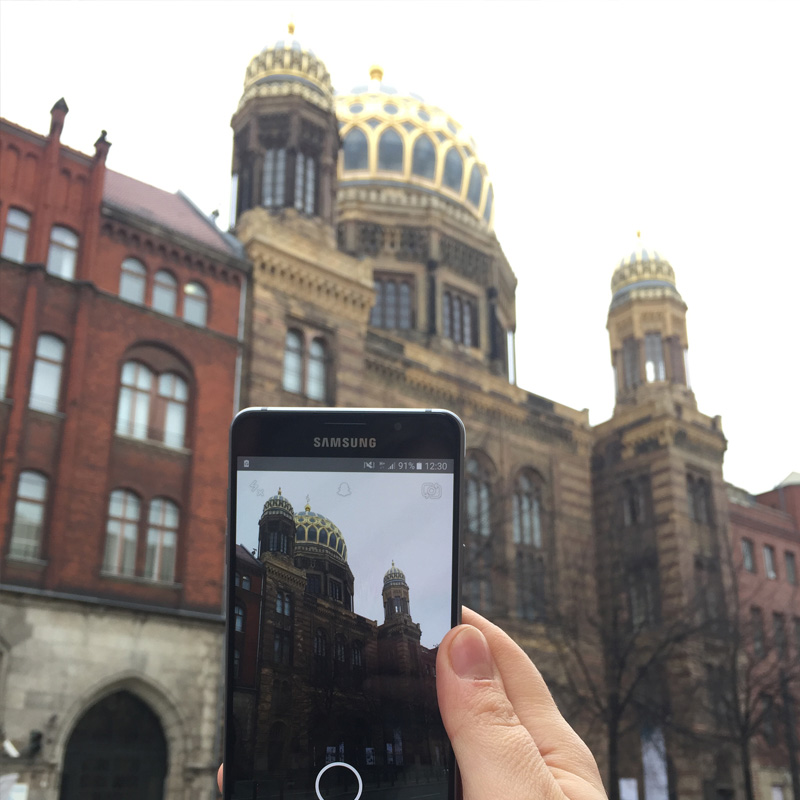